The NBA’s 75th anniversary season features a throwback matchup with the Boston Celtics taking on the Golden State Warriors. The two teams were frequent playoff rivals in the 1950s and 1960s before the Warriors moved to California, and met in the 1964 NBA Finals.

The Warriors, led by Western Conference finals MVP Stephen Curry, are in the Finals for the sixth time in eight years, looking to win their fourth title since 2015. The Celtics and Eastern Conference finals MVP Jayson Tatum are making their first Finals appearance since 2010 , when they lost to Kobe Bryant and the Los Angeles Lakers in seven games. Boston hasn’t won the title since 2008, and no one on the Celtics roster has ever played in a Finals game.

This will be the third Finals series ever in which one team had at least 100 games of Finals experience on its roster while the other had zero. Both of the previous instances involved the Chicago Bulls: They had the experience edge on the Utah Jazz in 1997, while they were the team with no experience going up against the Los Angeles Lakers in 1991.

Here’s all the info you need for the 2022 Finals, including news, results, highlights, stats and game-by-game analysis.

Draymond Green does not seem worried that the Warriors lost Game 1 at home to the Celtics.

The audacious changes that led to a Game 1 Celtics win 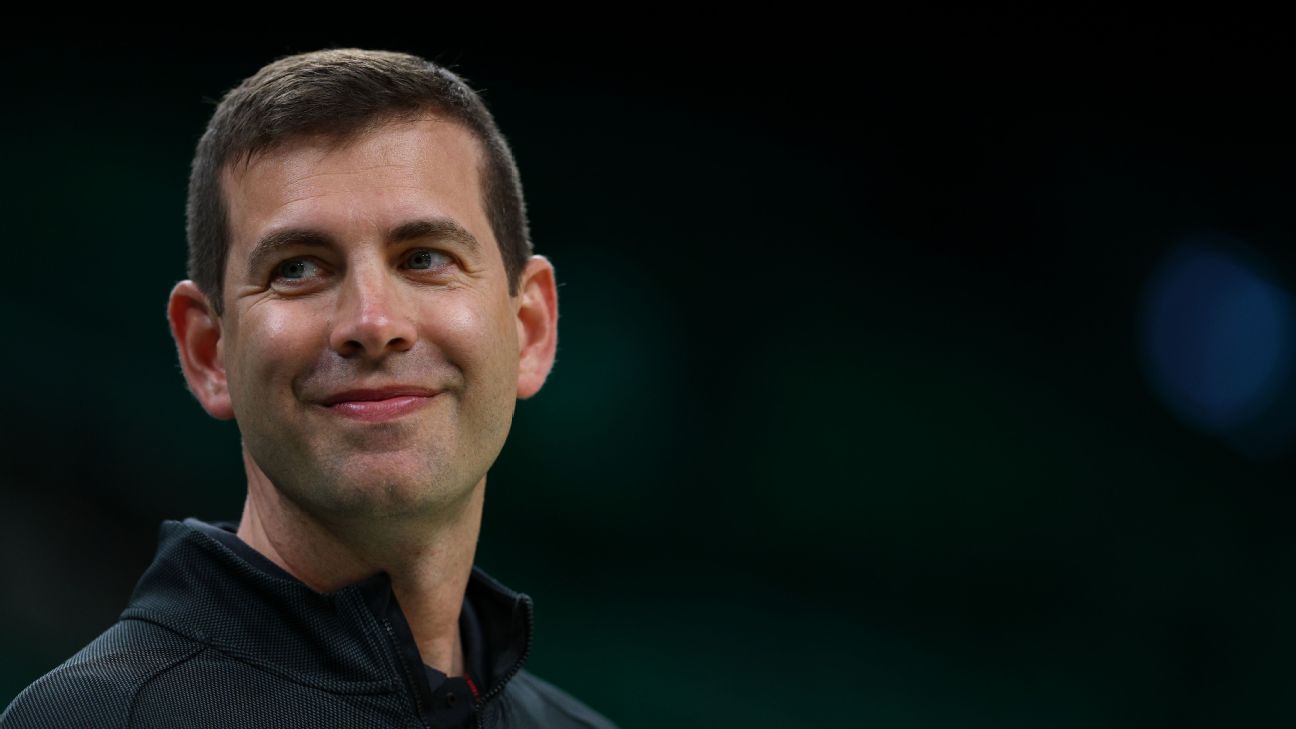 Brad Stevens has excelled in his new role as team president, allowing Ime Udoka to unlock the potential of the young Celtics, writes Brian Windhorst.

Down 12 points after another strong third quarter from the Warriors, the Celtics’ historic shooting fueled an unprecedented fourth-quarter comeback to steal Game 1, writes Kevin Arnovitz.

HOW THEY GOT HERE

The Warriors are back, fighting for their fourth title in eight years. The Celtics have been building toward this for half a decade, designed in many ways with Golden State in mind. Zach Lowe breaks down every move and countermove that could decide the Finals. Full story »

Which players have established themselves as the biggest stars on the brightest stage? Kevin Pelton looks back at 75 years of NBA history and picks his all-Finals team for each game, starting with the series opener. Game 1

The 2022 NBA Finals feature two elite scoring duos going up against two of the league’s best defenses. Kirk Goldsberry breaks down the chess match that could decide the NBA Finals. Full story »

The NBA Finals begin Thursday on ABC. What are the biggest early keys to Warriors-Celtics? Full story »

The Los Angeles Lakers conquered the NBA’s Orlando bubble, defeating the Miami Heat in six games for the 17th championship in franchise history.

2019: Kawhi becomes King in the North

For the first time in NBA history a team outside the United States won the championship, as the Toronto Raptors knocked off the Golden State Warriors in six games.

The Golden State Warriors capped off a second consecutive title run by defeating the Cleveland Cavaliers in four games.

2017: Durant puts Warriors back on top

The Golden State Warriors were nearly perfect in 2017, going 16-1 in the playoffs en route to winning the NBA championship.

LeBron James and the Cavaliers ended Cleveland’s 52-year title drought by becoming the first team to overcome a 3-1 deficit in the Finals.