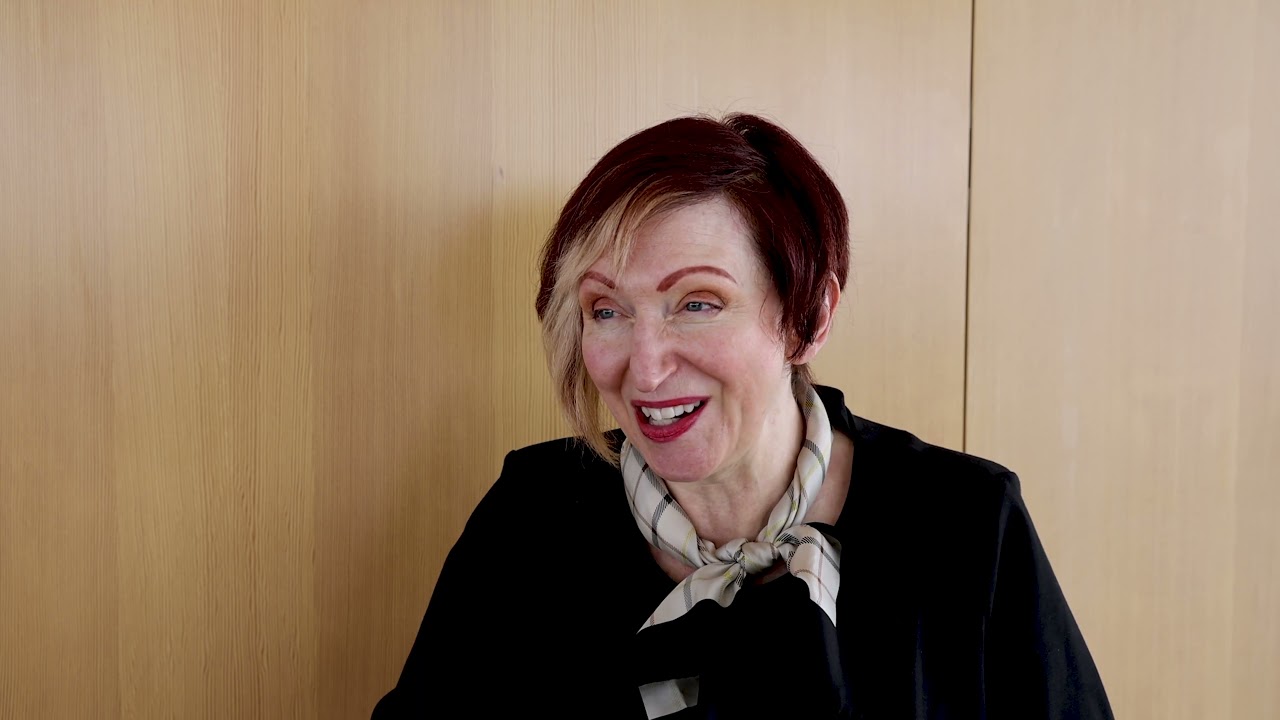 Des Moines won’t see a downtown soccer stadium until at least 2025, a year after the team’s owner previously projected.

The Iowa Soccer Development Foundation announced in a news release Monday morning that they are delaying construction because of the rising cost of building materials. The group also said that buying and shipping materials is also taking longer than they hoped.

Kyle Krause, the team’s owner and former CEO of the Kum & Go gas station chain, previously told the Des Moines Register he wanted the stadium up by the summer of 2024.

Krause, who owns the Des Moines Menace soccer team and the Italian club Parma, announced plans for a new downtown stadium in September 2019. He planned to fund the development with donations and public money from the city and the state.

The Iowa Economic Development Authority preliminarily awarded $23.5 million to the project last summer, while Krause expects another $30 million in private donations. Des Moines officials have said they are negotiating a deal with Krause to give taxpayer money to the project.

USL officials require franchises to maintain dedicated, modern stadiums. The Krause Group has projected the stadium will cost $75 million, according to filings submitted to the IEDA both in spring 2021 and last February. The price tag remained the same despite rising costs for building materials like steel and lumber.

A new Des Moines Buccaneers junior hockey team stadium, which received state funding at the same time that the soccer stadium did, increased in cost by 24% since last year. The team’s owners agreed to cut plans for an outside portico and large electronic signs. They also took out a bigger loan and raised money from a private, outside group.

Krause Group spokesperson Cait Suttie told the Register in March that developers would change their plans for the soccer stadium to remain in line with the project’s original budget.

“Input costs are higher and the budget is a set amount,” she said at the time. “So some design things will have to change.”

On Monday, the group walked back that statement. In its news release, the nonprofit raising funds for the stadium said they needed to push back the construction timeline to preserve “the integrity of the facilities and experience for visitors.”

The stadium is part of a bigger redevelopment south of downtown. The Krause Group plans to build a plaza, a music venue, shops, restaurants, breweries, hotels, apartments, offices and a Kum & Go. The Krause Group told city officials they will spend $550 million on the buildings.

The foundation, which is accepting donations for the stadium, also blamed the delay on the process of cleaning up the ground and nearby water.

Developers plan to build the stadium south of downtown, off West Martin Luther King Jr. Parkway, on the east bank of the Raccoon River. The stadium will sit on the former site of a DICO tire plant, a factory that environmental regulators found to be contaminated with dangerous chemicals about 40 years ago.

Workers at the Environmental Protection Agency, as well as contractors for the city, began tearing down the old DICO buildings last year. Des Moines finished its part of the clean up last year, while EPA workers are treating a pond on the southern part of the property.

Des Moines Assistant City Manager Matt Anderson said that the EPA will finish cleaning up the water by the end of June. He said the Krause Group, which owns Kum & Go and the Krause+ development company, will need to clean up the ground more.

He said the EPA put a cap made of clay or asphalt on the ground to stop the contaminate from seeing up. To build the stadium, the Krause Group will break the cap in some spots.

Some parts of the land are “hot spots” with a high concentration of the contaminate. The developers will need to do extra work in those areas before building. However, Anderson said, they can try to avoid those places altogether.

He said the Krause Group hired geotechnical engineers to study the ground and tell them where all those “hot spots” are. They will then decide the precise locations for each part of the development.

“We have a general idea,” Anderson said. “But not to the point where we are going to plant each tree.”

He added: “The minute you put a spade into the dirt, you’ve got to have a plan.”

Spokespeople for the Krause Group and the IEDA were not immediately available for comment Monday morning. A spokesperson for the USL did not immediately return an email from the Register.

Tyler Jett covers jobs and the economy for the Des Moines Register. Reach him at tjett@registermedia.com, 515-284-8215, or on Twitter at @LetsJett.