Gerard Pique told he ISN’T NEEDED at Barcelona, ​​with Xavi ‘telling him his unprofessional conduct, business interests and physical issues mean he should go’ – days before he split with Shakira

By Dominic Hogan For Mailonline

Defender Gerard Pique has been told by Barcelona boss Xavi that he is not part of the Spanish manager’s plans at the club.

It has been revealed that the Spanish international is unwanted at the club due to unprofessional conduct off the field and his deteriorating physical condition, days before his high-profile split with partner Shakira.

Spanish media outlet SPORT also claims that Xavi’s primary issue with the player is his numerous business interests off the field, and it is believed that Pique is owed approximately £34.3million (€40million) by Barca for deferred payments. 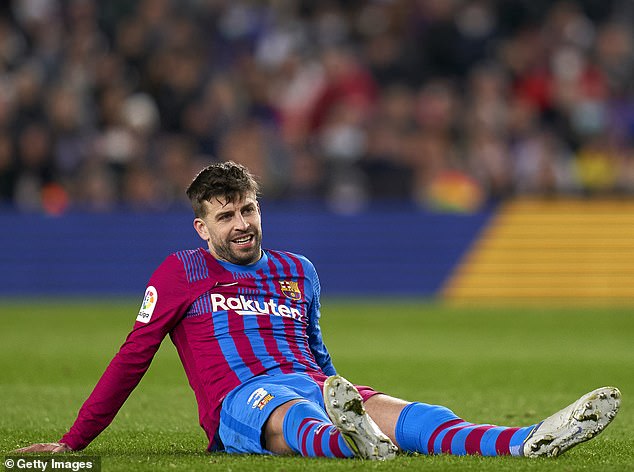 Central defender Pique, 35, is ‘among the highest paid players’ at Barcelona despite his age 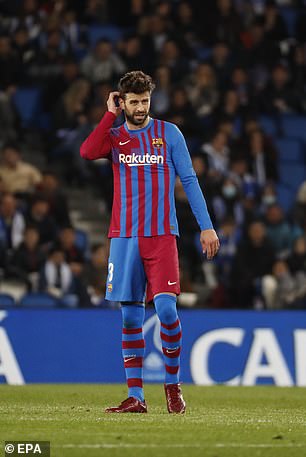 Pique has been at the club for 14 years

The Barcelona and Spain captain spoke to his former team-mate directly, and made it clear that Pique is not going to be included in his plans for the future.

Although reports suggest that the likelihood of the player staying is ‘99%’, Director of Football Mateu Alemany will surely attempt to convince him to settle for less than the £34.3m he is owed.

Xavi, who played 312 games with Pique, wants to build his team around a defense that he can put his full faith in, and according to the Barca legend, that is something Pique cannot bring him.

But Pique, who has the fifth highest appearances for Barca with 602, is adamant that he can continue to play apart for Xavi, and has vowed to train even harder and even sacrifice some of his off-field interests. 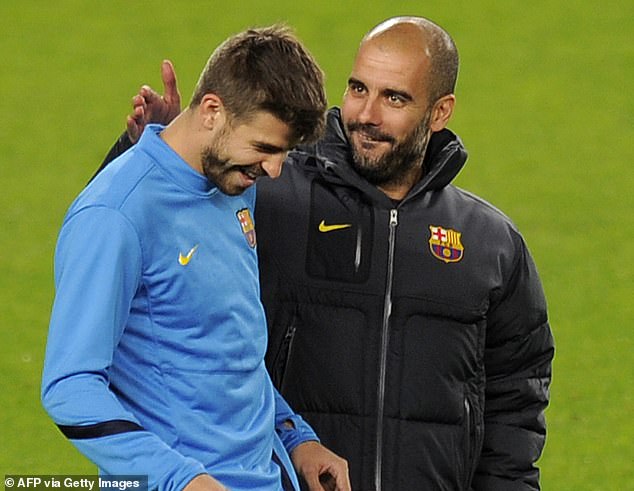 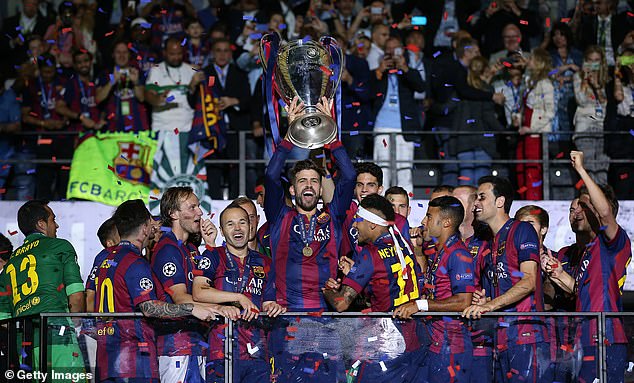 In the past few years, he has also been embroiled in a spat over the leadership of the Spanish FA and ended nearly £8,000 for abusing police after receiving a parking ticket.

Pique is the founder of a sport and media investment holding called Kosmos Holding, which he is also the president of, which he formed alongside four other partners, including Hiroshi Mikitani, the founder of Barca’s sponsor Rakuten.

SPORT’s reports also suggest that Sevilla’s Jules Kounde, who has been a high-profile target for numerous clubs including Chelsea, is a player who Xavi wants as a potential replacement. 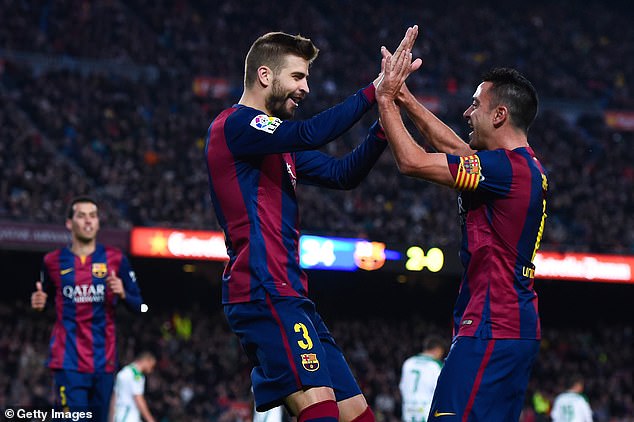 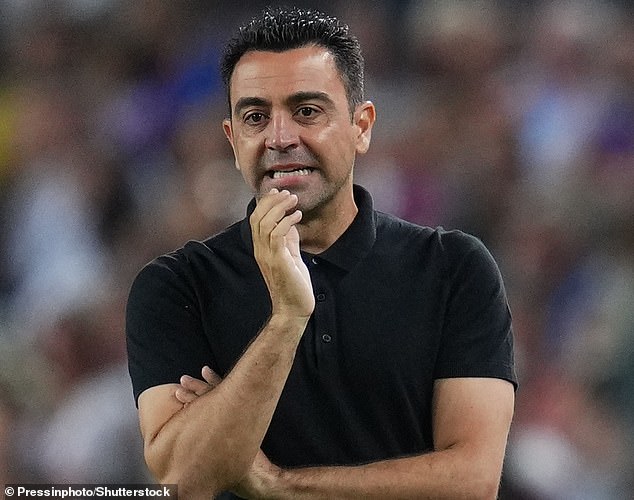 Despite Xavi’s comments, though, Pique is not thought to be willing to leave the club, and he is still contracted until 2024.

Xavi has also gone so far as to suggest that the best thing for his World Cup and European Championship winning team-mate is to leave in a similar way to form Spain and Barcelona captain Carles Puyol.

Puyol left the Catalan giants in 2014 after 15 seasons with the first-team with two years still on his contract, like his former defensive partner, as a result of his body being unable to handle the demands of professional football.

However, it has been made clear that the issue is not with the player’s technical ability, which is still undeniably high.