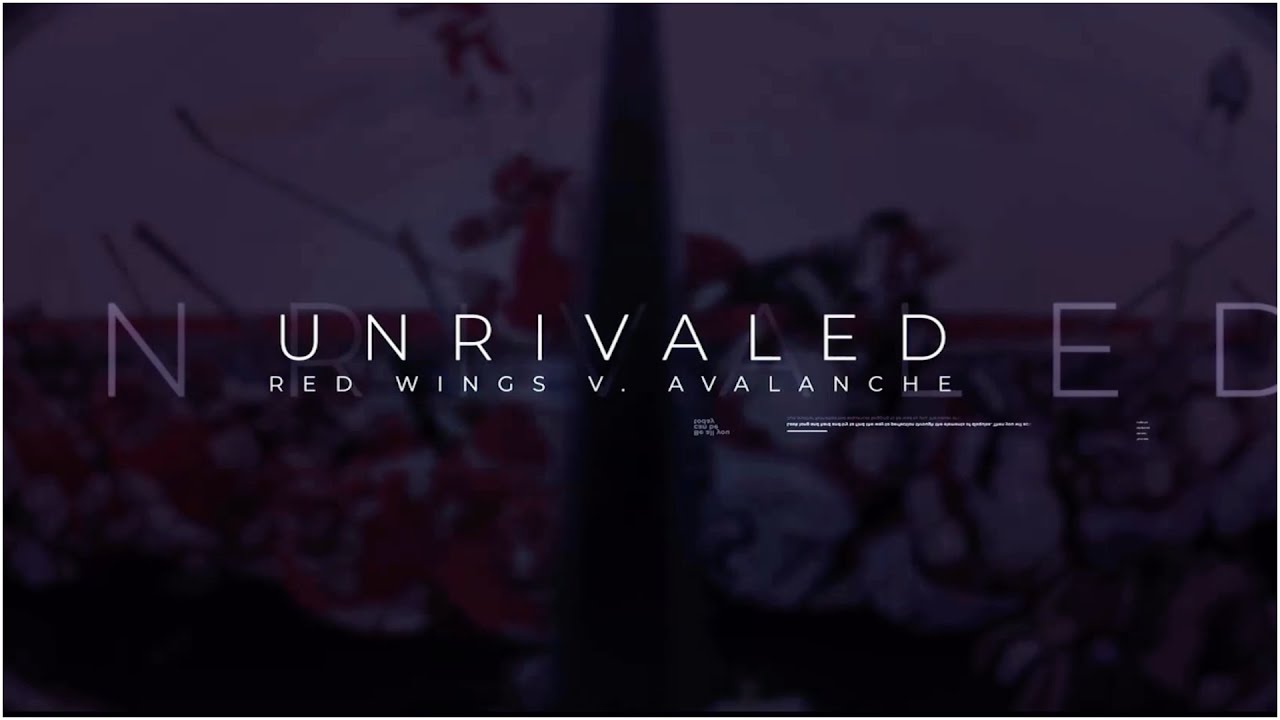 A panel discussion with Red Wings alumni will follow the the documentary screening at 6 pm The event is free but space is limited. Here’s the link to reserve a spot.

Unrivaled examines the bad blood between the Red Wings and Colorado Avalanche that led to one of the NHL’s fiercest rivalries.

ESPN will air the documentary the following night on June 26.

A native of Helsinki, Olkinuora won a gold medal with Finland at the 2022 Winter Olympics in Beijing, China, making one relief appearance as the backup to former Grand Rapids Griffins goaltender Harri Sateri.

Olkinuora also won gold at the 2022 IIHF World Championship in Helsinki and Tampere, Finland, finishing with a perfect 8-0 record and a tournament-best 1.11 goals-against average along with a 0.948 save percentage and four shutouts.

He was selected as the tournament’s MVP and top goaltender and was also named to the All-Star Team for the second consecutive year. Additionally, Olkinuora won a silver medal at the 2021 world championship and a gold medal at the 2019 edition.

Olkinuora, 31, completed his second season with Metallurg Magnitogorsk of the Kontinental Hockey League in 2021-22, holding a 20-10-2 record with a 2.45 goals-against average, .917 save percentage and three shutouts in 36 appearances.

The NHL announced the presenters who will join Emmy Award-winning actor and host Kenan Thompson for the 2022 NHL Awards with Red Wings defenseman Moritz Seider one of the finalists for the Calder Trophy award as top rookie.

The presenters include Seattle Kraken fan Nadia Popovici, who rose to worldwide fame after pointing out a cancerous mole on the neck of Vancouver Canucks assistant equipment manager Red Hamilton. Popovici and Hamilton will reunite as part of the broadcast.

Other inspiring figures include Calgary Flames assistant general manager and ALS survivor and advocate Chris Snow as well as his wife, Kelsie, and children, Cohen and Willa; Milton Academy (Mass.) hockey player Jake Thibeault, who was paralyzed by an injury in September 2021; and emergency backup goalie Thomas Hodges, who overcame blindness in one eye to play in a game for the Anaheim Ducks this season. Martin Lafleur, the son of the late Guy Lafleur, also will present an award.

The awards show in Tampa is scheduled for Tuesday, June 21 at 7 pm